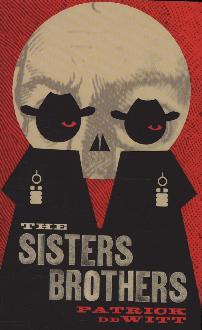 I ve this sat as my next booker read with sense of ending ,every review I ve read seems to like this book

Hope you like it – Sense of an Ending is my other 2011 Booker favourite.

Going to get this now thanks for a great review