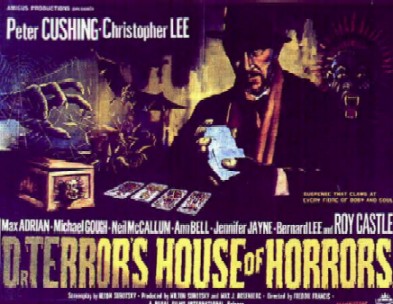 I’ve heard of “The Innocents,” but I wasn’t aware that it was adapted from “The Turn of the Screw.” I didn’t like “Turn” when I first read it last fall, but over the months, it’s grown on me. I always find myself pondering it, especially on gray, rainy days like today. I’ll have to look into the movie.

I actually saw the film before the book, which gives me a strange perspective on it. It’s best for dark, chilly evenings.