During the recent site redesign and reshuffle (like it?) I came across an unfinished post from last year. It was a sequel to 2008’s Oddball Films. As I’ve managed to catch up on many of the obscure titles discussed at the time I’ve decided to update it.

Discussed at length in the following articles:

The Blockhouse
Tales that Witness Madness
The Mind of Mr Soames
Danger: Diabolik

Made by Amicus in 1965, The Skull is an effective film charting the horrific consequences for those who come into the possession of the skull of the Marquis de Sade. Directed by Freddie Francis, it stars Peter Cushing and Christopher Lee with a great supporting cast including Patrick Wymark, Jill Bennett, Patrick Magee, Peter Woodthorpe and Michael Gough. Cushing is outstanding as always, particularly in an effective dream sequence where he is forced to play Russian Roulette. Wymark is also good as a seedy dealer in horrific artifacts. The Skull is based on a story by Robert Bloch, who was responsible for Psycho. 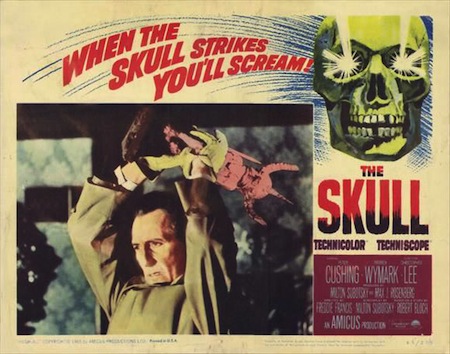 The Skull makes interesting viewing thanks to the direction of Francis, who shoots the majority of scenes in claustrophobic interiors. The last half hour of the film is also entirely without dialogue. But what’s most disturbing is that the real life skull of the Marquis de Sade is still missing…

Also known as Che?, this is possibly the most obscure film from Roman Polanski’s career (not including A Day at the Beach, which I’ll be discussing soon). What? is a strange sex comedy that doesn’t quite hit the mark, although it’s interesting for featuring the director in an acting role (wearing a strange moustache and a black eye). The film also has a typical Polanski setting in a villa by the sea. This is almost Cul-de-Sac territory, and there are even some similarities with the remote locations of The Ghost. Worth seeing, if only an appearance by the brilliant Hugh Griffith. And What? is still miles better than The Ghost. 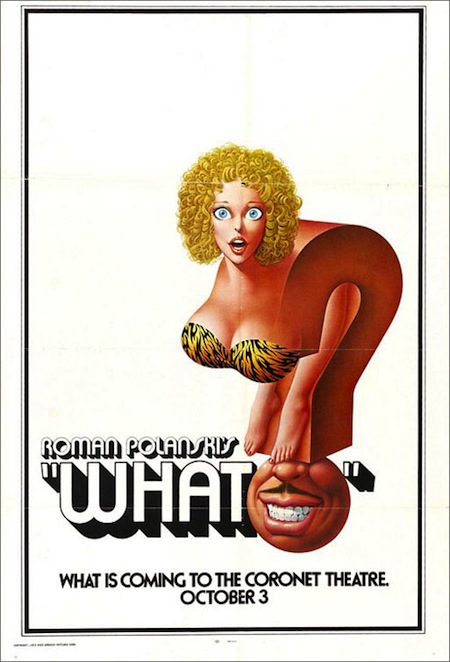 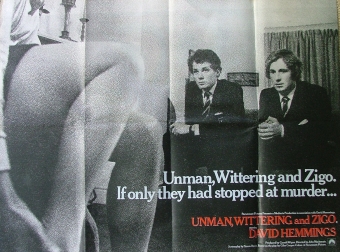 This film starring David Hemmings was based on a 1950s radio play by Giles Cooper. Hemmings is superb as new schoolmaster John Ebony in a boys’ school, slowing waking up to the mystery of the missing Zigo of the title. Director John Mackenzie (who later made The Long Good Friday) conveys a slow burning sense of tension as Ebony begins to lose control of things.

A very rewarding film, although the version available on YouTube is of poor quality. Carolyn Seymour (from the original Survivors) is impressive as Ebony’s wife, and look out for the young Michaels Cashman and Kitchen.